The Spanish verbs ser and estar both mean to be, but each one in different ways. This article is about the differences between both and when to use which one.

Ser is used to refer to identity, like: nationality, gender, profession and origin. Below some examples:

Furthermore ser is used for expressions of time, dates, days and events. Below some examples:

Read more about expressing time and dates in the article about time in Spanish.

Ser is also used to tell what things are made of. For example:

La mesa es de madera.
The table is made of wood.
Los neumáticos son de goma.
The tires are made of rubber.

Also ser is used to indicate property. For example:

Este coche es el mío, y aquél es el tuyo.
This car is mine, and that one is yours.

Estar is used to express the location of somebody or something, for example:

Estamos en la isla de Tenerife.
We are on the island Tenerife.
Los libros están sobre la mesa.
The books are on the table.
Mañana estaré en casa.
Tomorrow I'll be at home. 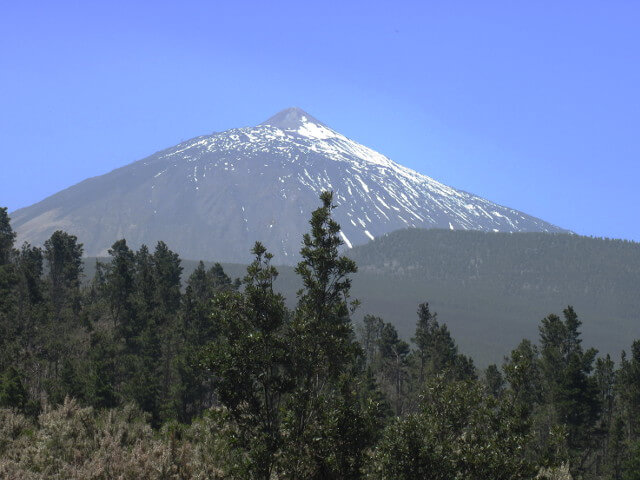 In addition estar is used for the expression of feeling, mood, emotion, physical codition or appearance. It's importante to notice that it's always a state of being. For example:

Also estar is used to express actions that are going on. In this case estar is use as auxiliary verb with the gerund -ing form. See the example below:

Read more about the use of the gerund in the article about the non-finate verb forms.

Some other examples with clear differences between ser and estar:

What time is it? Reading a clock won't be a problem, but do you know how to tell the time in Spanish?